In June 2012, INPROCON was commissioned to prepare a feasibility study, including a hydrogeological study, topographical survey and geotechnical investigations for the construction of the Geeldoh Bridge in Ethiopia. This was finished in August 2012. Then, in April 2013, INPROCON was awarded with the execution design, including preparation of the tender documents. This project was completed on the part of INPROCON in July 2013. In October 2014, INPROCON was commissioned with monitoring construction, which is still in progress.

The project is presently under execution by INPROCON Africa PLC.

The Geeldoh project in Ethiopia comprises the preparation of a feasibility study, including a tender for the basic design and a cost estimate for the construction of the bridge and approach roads to the bridge. This is to provide a continuous carriageway between Lagahida and Hamaro which is to facilitate access to the Salahad and Lagahida woredas. 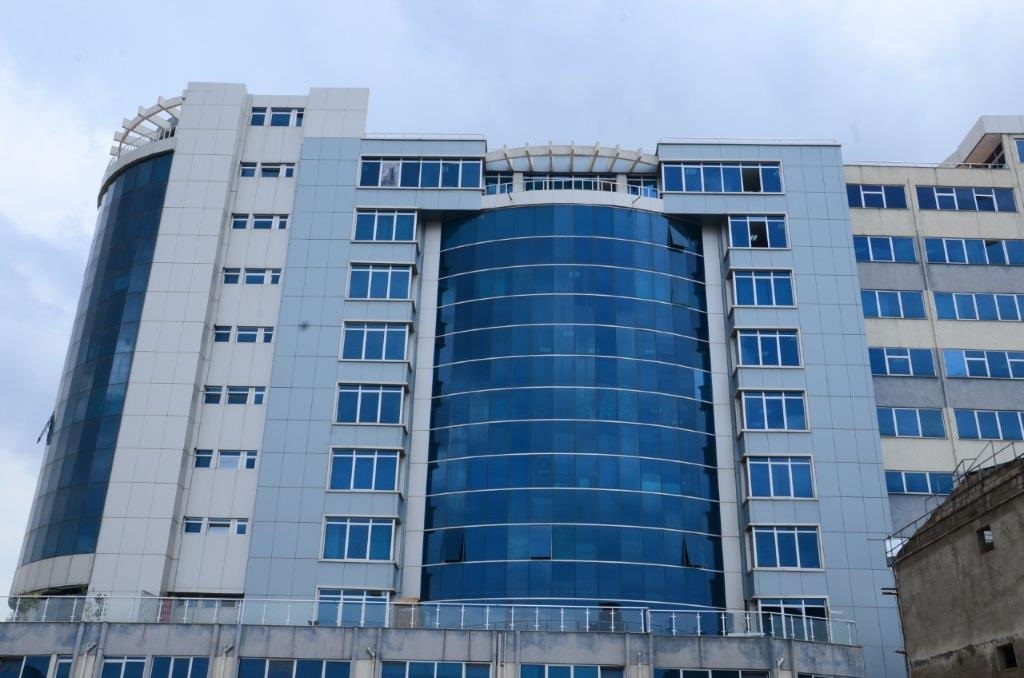